A woman in the U.K. happened to be in the right place at the right time when she dropped by her friend’s house and wound up delivering another woman’s baby. Sherie-Anne Perry had dropped by Lisa Lee’s house after work and was on her way out when she was flagged down by Lee’s niece Bianca Harley, who was in labor.

“I was about to leave when she turned up in the car screaming for me to come and speak to her,” Perry, 28, told SWNS. “When I got to the car I could tell in Bianca’s face she was panic-stricken. She said ‘I don’t have time to go to hospital,’ and I could see the head emergency.’”

Bianca Harley, 23, had been on her way to the hospital with her partner Byron Williams when they realized they wouldn’t make it in time and diverted to Lee’s house.

Perry, a close friend of the family, calmly walked Harley into the house and dialed paramedics, who walked her through the birthing process, SWNS reported. Perry told the news outlet that her adrenaline kicked in and she got to work delivering the baby inside Lee’s bedroom.

“It only took 14 minutes for the baby to come out because that is how long I was on the phone to 999 for,” said Perry, a mother of one, to the news outlet. “Not only was the umbilical cord stuck around the baby’s neck, which was relieved with a few big pushes by Bianca at the end, he wasn’t breathing straight away when he came out. He was lifeless and very blue – we were very worried and feared the worst.”

After about one minute, the baby started crying and Perry wiped the mucus away from his nose. Paramedics eventually arrived and whisked the newborn and his mother to a nearby hospital. The baby, who has not been named according to SWNS, is Harley’s fourth boy. Harley and Williams said they are relieved to have been helped by Perry and the paramedics.

“I had only popped round to drop off a hot meal for the family to make their night a bit easier and was about to go home,” Perry said, of the unexpected turn of events. 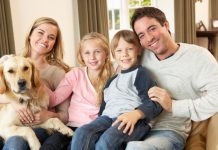 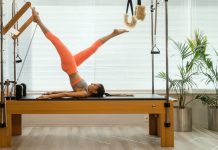 Wellness is swallowing the fashion industry whole. Should I switch camps? 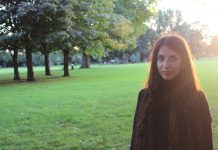 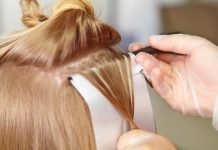 After a trip to the hairdresser’s, I feel refurbished 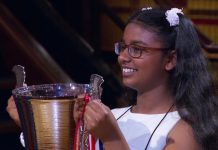 Does having a higher IQ than Einstein guarantee success?

Windows Replacement – What You Need To Know

Tips To Help You Get A Great Night’s Rest

3 Benefits Of SEO For A Small Business

How to wear: a short-sleeve shirt

From Sales Enablement To Medical Animation – The Impact Of Virtual...

admin - February 2, 2019
0
We use cookies to ensure that we give you the best experience on our website. If you continue to use this site we will assume that you are happy with it.OkPrivacy policy